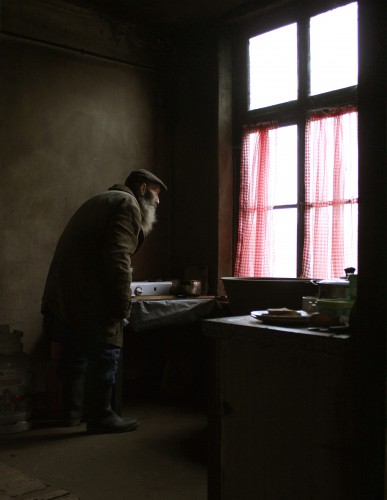 Eight years ago director Daan Jongbloed stumbled upon an abandoned farm, which surprisingly was inhabited by 97-year-old farmer Peer. The peacefulness and sobriety in which Peer lives fascinated Daan tremendously. His view of Peer’s rural lifestyle is rather idyllic, but to Peer this is reality. Why does he live the way he does? Who is Peer and what’s troubling him? In an attempt to understand Peer and his perception of life Daan has followed him on and off for the past eight years. Peer cautiously reveals a glimpse of his lonely life and disturbing past.

The film premiered at the Nederlands Film Festival 2017 in Utrecht and is shown in various Dutch film theatres.

Made for Brabantse Beauties. 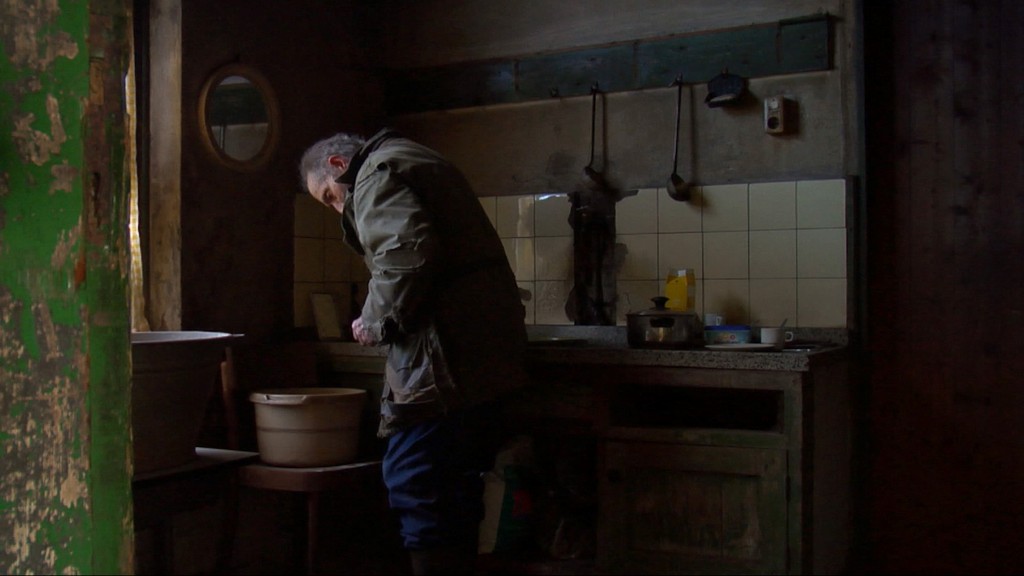 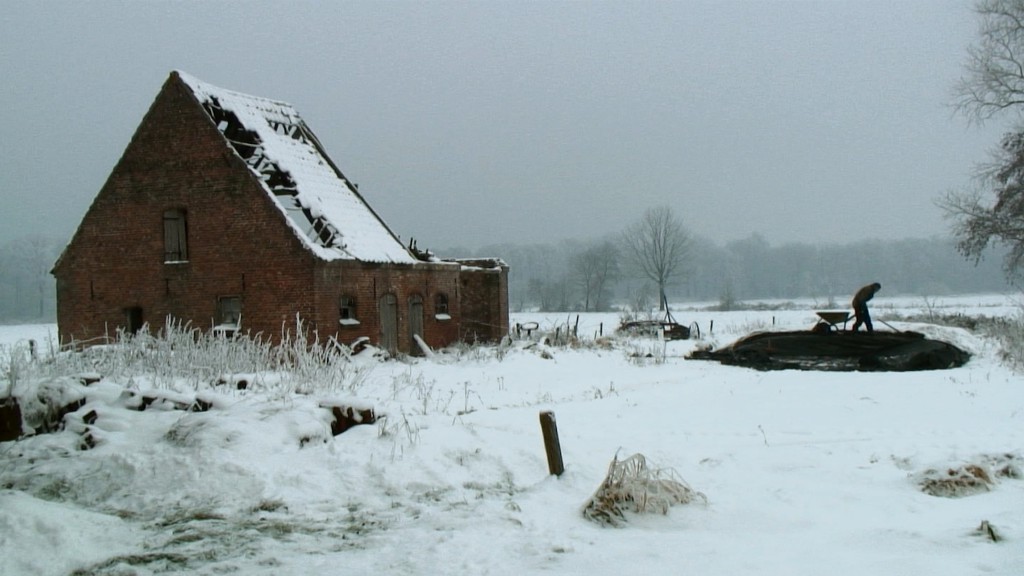 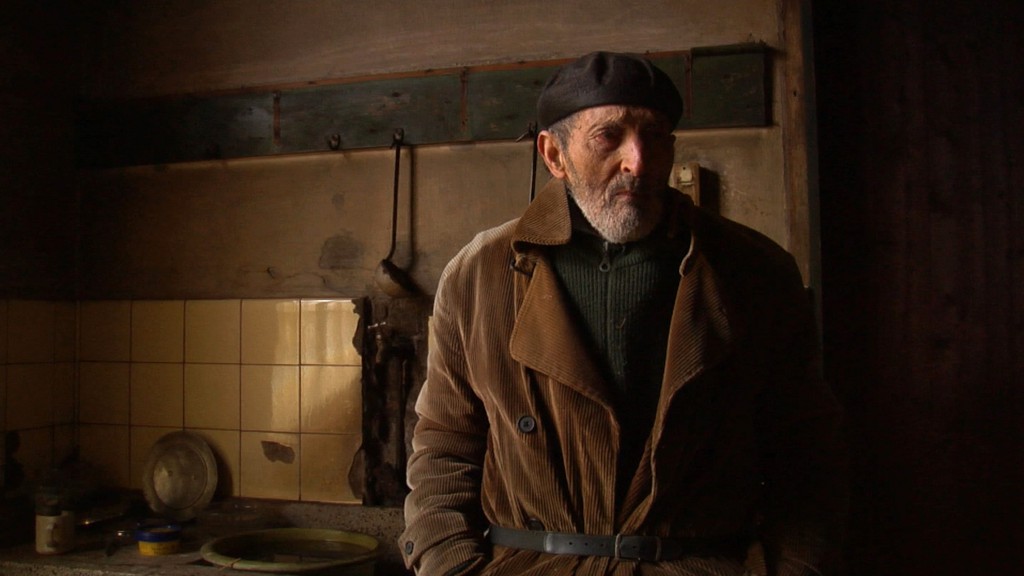