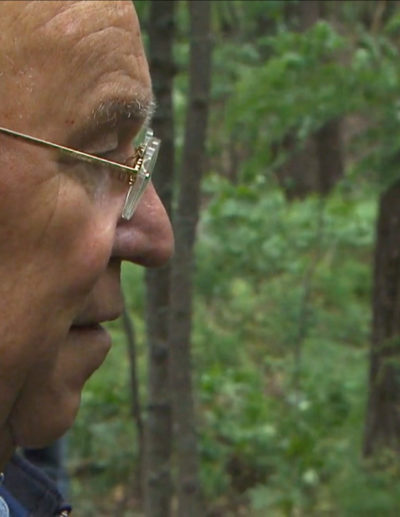 During the Second World War, the Dutchman Hendrik Hoeks decided to join the Waffen SS. For his family, his departure to the eastern front came like a bolt out of the blue. Hendrik fought against the Bolsheviks and eventually was killed in battle in the Ukraine. 67 years later his youngest brother, and a number of nieces and nephews, decided to search for the place where he was killed and where he is buried. But most of all they are searching for answers to questions that could never be asked within the family - because nobody ever spoke about Hendrik after his defection.