WISDOM OF THE MOUNTAINS 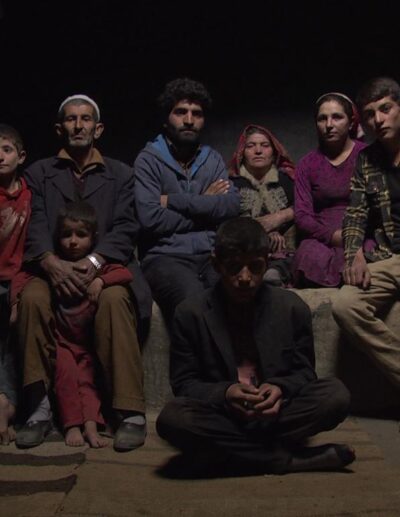 The Pamiri people of Afghanistan and Tajikistan are among the most isolated communities in the world. They live according to centuries-old traditions. Slowly but surely Western influences enter this remote mountain region.
In this documentary film we travel through the Pamir Mountains with Frederik van Oudenhoven. He is the author of ‘With our own hands’, a book about the traditional dishes and the food and farming culture of the Pamiri people. It is the first written source about their culture that is accessible in their own language. Frederik brings his book back to its source. He speaks with farmers about the struggles they are facing: can the Pamiri people stay true to their old traditions while adapting to a new world?

Wisdom of the mountains has won the first prize in the category DOC at the Food Film Fest in Bergamo (Italy). 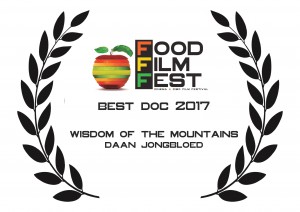 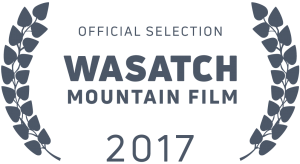