A touch of cruelty 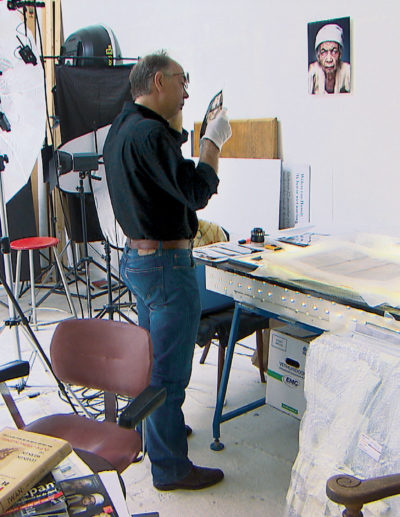 Documentary about Jan Banning, one of

Almost every picture he takes is celebrated by press and public. However, it takes a lot of determination and belief in his own abilities: “I’m almost always under stress It’s a sort of living hell…”, Banning says about his profession.