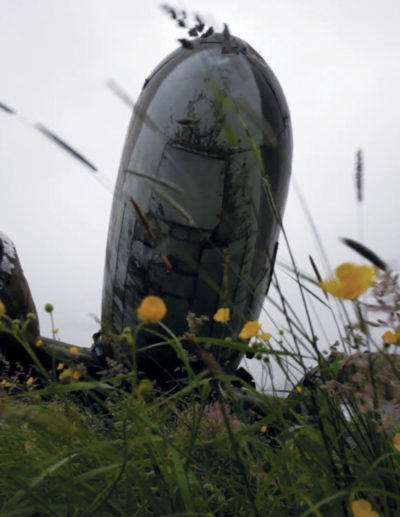 After a dramatic accident, a nostalgic Dakota tells her remarkable life story, while hoping that she can still fulfil a meaningful role in the twilight of her life…

It started as a great plan: Dakota F-BAIF was going to play an important role in the Dutch musical version of Paul Verhoeven’s ‘Soldier of Orange’. But everything turned out different. On the night of 13 August 2010, Friday the 13th, the plane was being transported from the Wings of Liberation museum in Best, the Netherlands, to Valkenburg airport. On the way a drama took place. Despite careful preparations the Dakota appeared to be 40 cm too wide and got stuck underneath a viaduct resulting in numerous dents, tears, and cracks.